Aubrey Conerly, 36, is a player and an assistant coach of the men’s team. In addition, he coaches several junior teams of Namika. Conerly has played in Finland since 2007. He has played in the Finnish Korisliiga in the teams of Korikobrat and Tarmo. He has also played the 1st division A in FoKoPo, Vilpas, Tarmo, SäyRi, ONMKY, LrNMKY and Kristika Turku. Here is the interview of Conerly:

How did you became a professional basketball player?

After I graduated college my coach at the time Cliff Warren asked me what were my plans for the future. I had planned on starting coaching at the high school level but he suggested I try to continue playing overseas. I didn’t know much about Europe but he told me that if I had any motivation to continue playing that I should look into the overseas market. I played in a pro exposure camp in California where I met a guy who got me in touch with an agent that helped me get to Finland.

You are an assistant coach and  also a key player in Namika’s Men’s team, how do you see your role and what are your thoughts about upcoming season?

My role is the same for every team I play on, lead the team by example as much as possible. Now that I’m older I try to think less about my own personal success and really focus on everyone playing the right way and staying involved in the game. I’m excited about having the chance to play with the same team we had last year and see how good we can be at this level. We have a good group of guys. I think our idea is to play fast and as exciting as possible. I know a lot of our young players really want to show that they can play at this level so the games should be very competitive.

You also coach many junior teams (Tenavat, U14 and U16), what are your goals for our younger players? What do you think is the most important thing to keep in mind when coaching kids and teenagers?

I think the most important goal for the junior players for me is that they can go play hard and feel confident. The most important thing coaching kids and teenagers is understanding they are not always that confident and that they really need people to help motivate and encourage them. It’s easy for kids to give up or get distracted and most of them feel like they don’t have to listen. But they are just kids and no matter what they think, they need help in every aspect of life.

Finally, your days are filled with different basketball activities, but how about your free time? Do you have any and what do you enjoy doing besides playing or coaching basketball?

I spend my free time with my wife Jaana which is never a break from basketball because our son Liam wants to play one on one with us in our living room all evening. If we have a weekend off we will go to mökki and there I’ll go fishing. Now that the NBA is starting I’ll watch 2 or 3 games a week.

Thank you for your interview and good luck for the season! 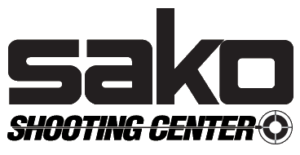 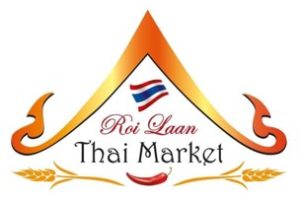 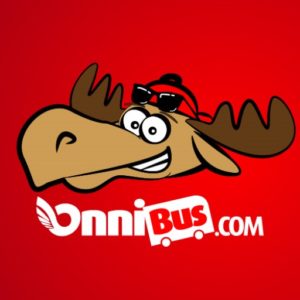 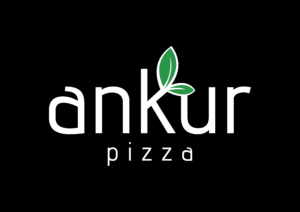 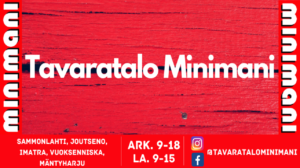 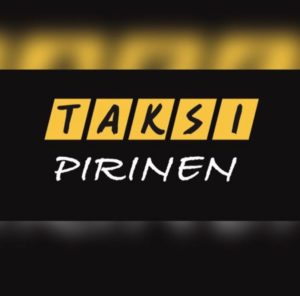 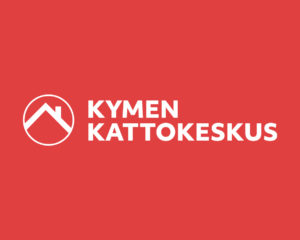 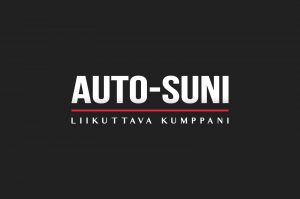